Come and experience the difference! 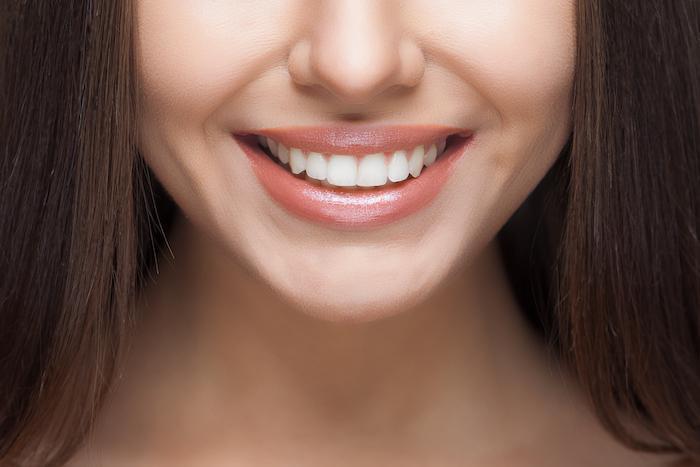 A recent study by Krishna Institute of Medical Sciences Deemed University discovered an association between Periodontitis and Alzheimer's Disease. Periodontal disease is a common oral infection, affecting almost 40% of the entire adult population. Periodontitis is a disease that cause inflammation and the destruction of gums, bone and teeth supporting structures. Not only that, periodontal pathogens also increase the secretion of inflammation by causing signals. Those signals have the ability to access to the systemic circulation and implicate brain abscesses which result a neurodegenerative disease; also known as the Alzheimer's disease. In addition, scientific researchers suggest that the effect of Periodontal disease might not be limited to the oral cavity. Instead, it may also have various systemic consequences: increasing the risk of pulmonary disease, cardiovascular disease, diabetes, arthritis, neurological disorder, etc. It is understandable that brushing and flossing can be such a tedious job to do everyday. However, by brushing and flossing every after meal, people can lower the possibility of getting painful diseases and maintain good oral hygiene. 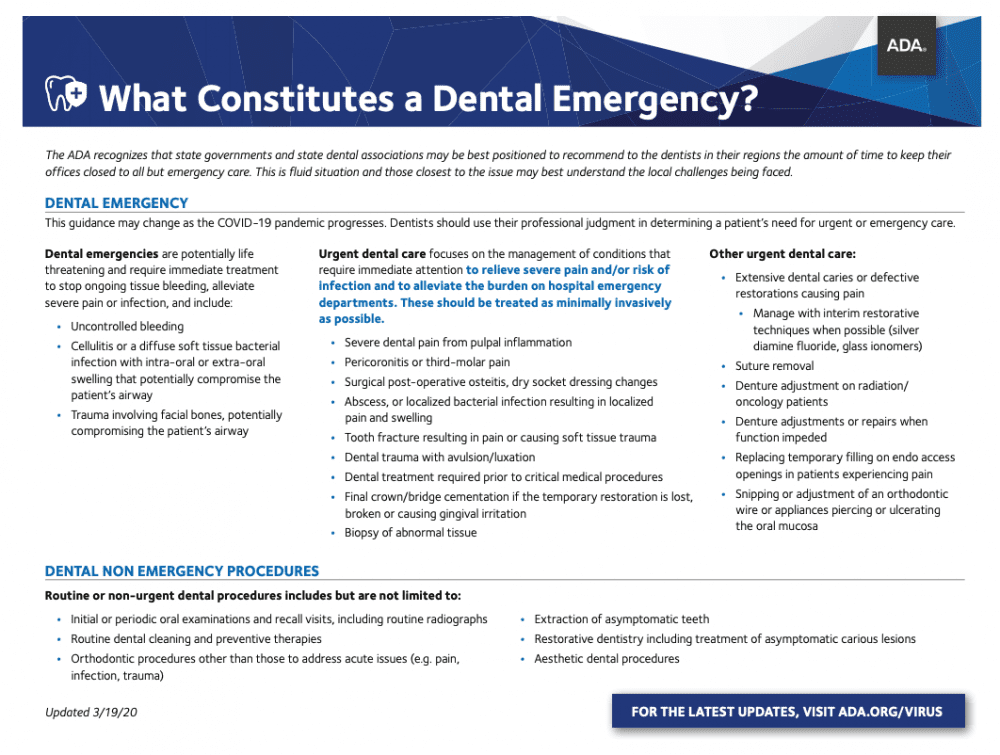 What is dental emergency?

In this unprecedented challenges with the COVID-19 pandemic, a large number of dental offices including us are seeing dental emergency only. So, let's find out what dental emergency is by definition. 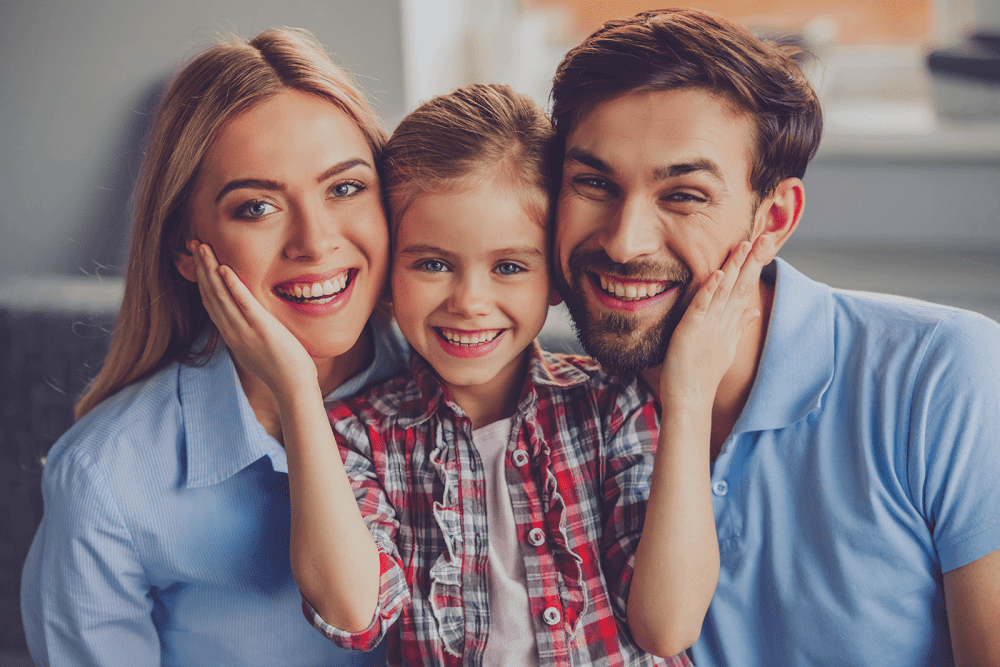 A recent study by The New York University College of Dentistry concluded that flossing can significantly reduce periodontal disease and cavity-causing bacteria.

Gum Disease May Increase Your Risk Of Cancer

According to a recent study published in Cancer Epidemiology, Biomakers & Prevention, women with gum disease are 14% more likely to develop cancer than those with good oral hygiene.